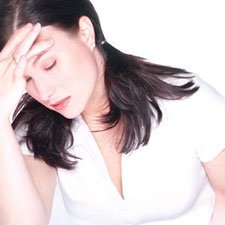 02/21/2010 – Something askew has taken place. The phrase in bold on the line above had to be retired today. It used to serve as a stark reminder that there was no need to look on a so-called “awards” page here in the abyss because, seriously, who would have the unmitigated gall?

This just in. Someone had the gall. I know! Luckily my ticker just barely survived the shock. Better luck next time, Red Baron! 🙂

Even though this page now contains actual awards, the “You can’t be serious?!?!?” phrase on the top of this page will always remain. It’s my way of saying, “Here be dragons.” Awards are bestowed on this blog at your own risk.

You have been warned.

“You can’t be serious?!?!?” will remain in play, this time for a little something I call “Plan B.” Now that it has been rendered useless here it’s the leading contender for the farewell message on my tombstone. 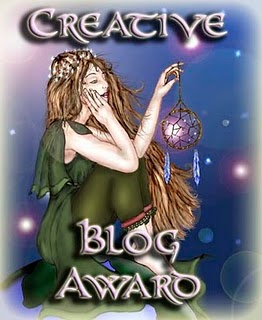 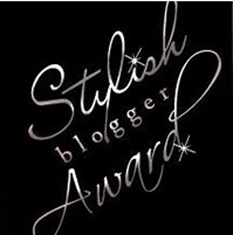 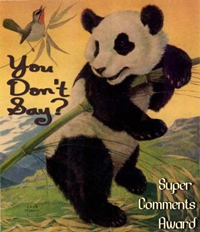 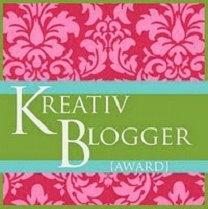 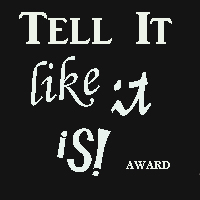 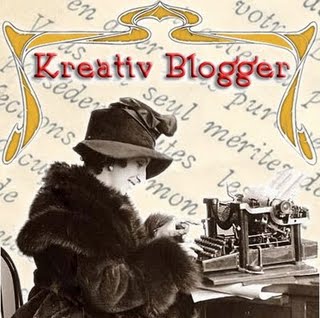 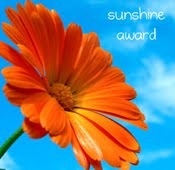