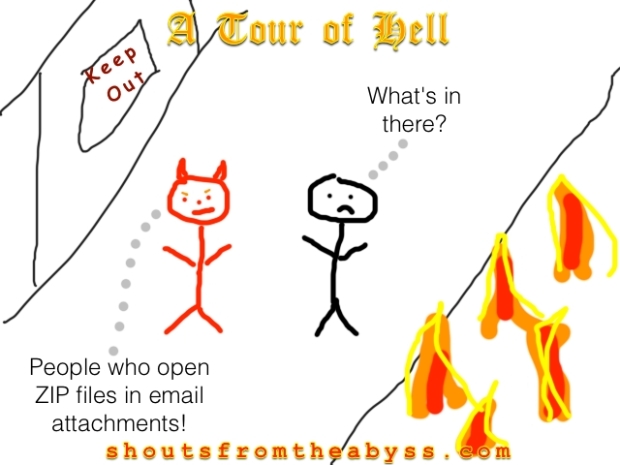 When we last heard from our hero The Vick he was courageously accepting an award from his teammates recognizing his tremendous “courage.”

On Feb. 10th Vick told an Atlanta radio station that during his time with the Atlanta Falcons he had been “complacent” and “lazy” and that he “settled for mediocrity.”

Game, set, match. Or touchdown. Or whatever. Take that, Atlanta. Your move, creep. While Vick was supposed to be the “future” of the franchise he was complacent, lazy and mediocre. Nicely done. I guess the animal cruelty stuff was just the sprinkles on top.

Also, Vick’s reality TV show premiered earlier this month on Feb. 2nd. “The Michael Vick Project,” a 10-episode docu-series, is airing every Tuesday at 10 p.m. on BET. If you are simply too busy to go through the hassle of selling your soul to the devil then be sure to tune in. The show is an method of arranging your own self-service purgatory before cashing your ticket for a bus ride to Hell. Personally I’d at least attempt to leverage a fiddle made of gold out of the deal, but that’s just me.